Summary: Start Point Lighthouse has attached to it, two, four bedroom holiday cottages which are open all year. Their water supply is from a borehole on the cliff top, 650m away. The only access to and from site is down a 1.1km single track road with no passing places.

The site is a SSSI, within an AONB and the upper end of the roadway is also part of the South West Coastal path so had to be closed at appropriate times to prevent access from the public.

Peninsula Access Ltd were contracted by Trinity House to install a new electrical supply cable and water pipe from the lighthouse and cottages up to the borehole after the existing system had reached its end of life.

The new services were installed in the centre of the roadway which involved digging a 600mm wide x 750mm deep trench for the ducting and cable to be run in. Much bedrock was encountered along its line of route and owing to restricted access, only mini-diggers and small scale plant could be used for the duration of the works. Approximately 100tonnes of spoil were removed off site and 150tonnes of sand were imported to use as pipe bedding and duct protection. 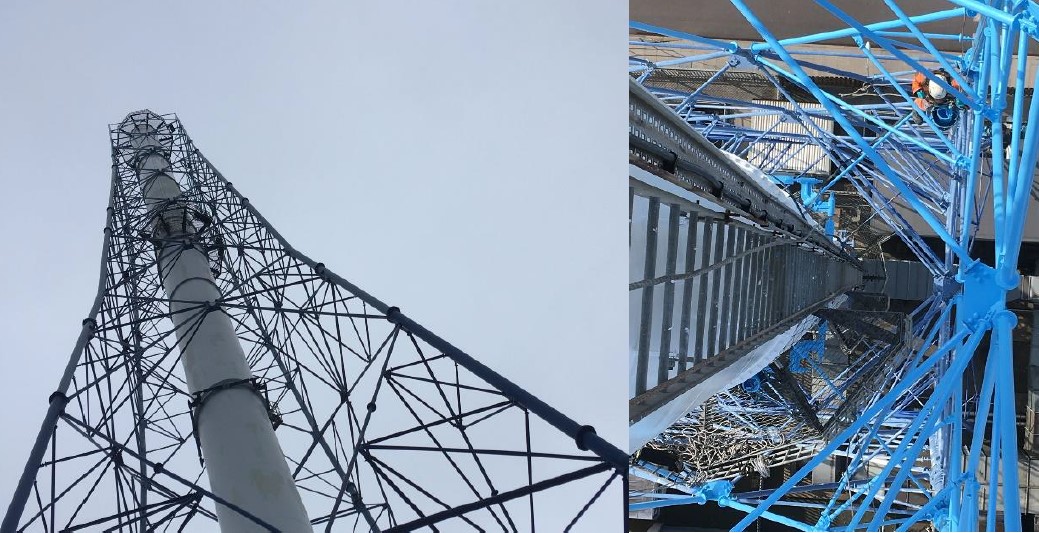